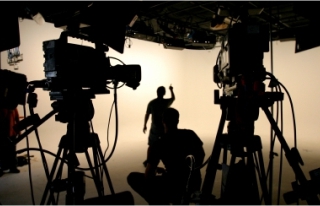 It is easily summarized in one sentence. In times like this, telling a story using a video is of the utmost importance. In the digital age, where we are all surrounded by promotional messages that try to sell us products or services, this format is the easiest to understand, as it engages the viewer with visuals. Using video footage and material is the way of the future as t makes it easier for them to understand the product. It can be of multiple finishes and styles. It will depend on the image you want to give to the product or service, idea or company you are promoting and the cost you can assume. No job is too big or too small for GeTunedMedia! 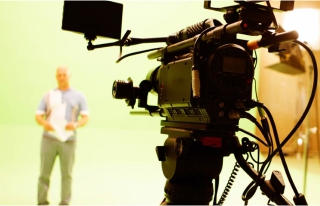 This product should be used in fairs, trade shows or in the introduction and closure of a video already edited. It is normally a minute or two in length, as it should get to the point immediately. it improves the image of your company. It can also be requested as a part of a corporate, explanatory or promotional video. Simply stated, intro videos are short, to the point, memorable and witty. 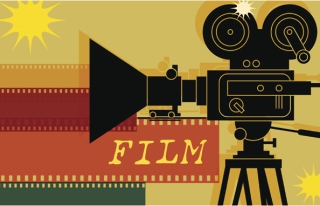 Short films are often screened at local, national, or international film festivals and made by independent filmmakers for non profit, either with a low budget or no budget at all. They are usually funded by film grants, non profit organizations, sponsor, or personal funds. Short films are generally used by filmmakers to gain experience or prove their talent in order to gain funding for future films from private investors, entertainment companies, or film studios.